Shiba Inu: All You Need to Know

What is Shiba Inu worth?

Will Shiba Inu ever reach $1?

Is Shiba Inu a good investment?

These are all very good and valid questions about Shiba Inu, the cryptocurrency that no one really expected to “blow”. In this article, we’ll talk about the asset, its origins, and help answer some questions you may have about investing.

Shiba Inu or $SHIB is a decentralized cryptocurrency that has taken the spotlight for a number of reasons, even though its current value is not very high. However, the coin is proving itself a favorite option for a lot of investors. This begs the question, what is Shiba Inu, and how did it come into the cryptocurrency picture?

The Shiba Inu first surfaced in August 2020, created by an anonymous entity known simply as “Ryoshi”. Just like the situation with Bitcoin’s Satoshi Nakamoto, we have no idea about the creator’s true identity.

Shiba was created as an Altcoin of Dogecoin and went on to become very popular and is already insanely popular among major crypto exchanges through its following crowds, memes, persistence — and a cute dog. It was named after the Shiba Inu, a Japanese dog breed, the same breed present in the symbol for Dogecoin.

$SHIB and how it works

Shiba Inu is a decentralized, community-building cryptocurrency that is “an experiment” developed within the Shiba Inu Ecosystem.

1. Does the Shiba Coin have a future?

It depends on whether it can secure widespread adoption. It’s off to a good start, so let’s see if it can sustain it and build from it.

There’s no yes or no answer to this question. It depends on each investor’s goal or reasoning. Cryptocurrencies are volatile investments, where you can either strike it rich or lose big. Before investing, do your research, and never invest more money than you can afford to lose.

3. Will the SHIB Coin price rise?

Possibly. You must play the long game and be ready to wait several years for the coin to gain enough traction to hit a record-high price. Forecasters predict that Shiba Inu will experience a long-term price increase. However, forecasts have been known to be wrong.

Shiba Inu Coin prices can only go so high because of the large supply currently in circulation. Investments in cryptocurrency come with a certain amount of risk. There is no sure thing but the Shiba Inu coin has the potential of becoming a top player in the cryptocurrency market!

5. Where to buy Shiba Inu Coin?

You can buy and store SHIB on the Bundle web app or the Android and iOS app where they are safe and secure. 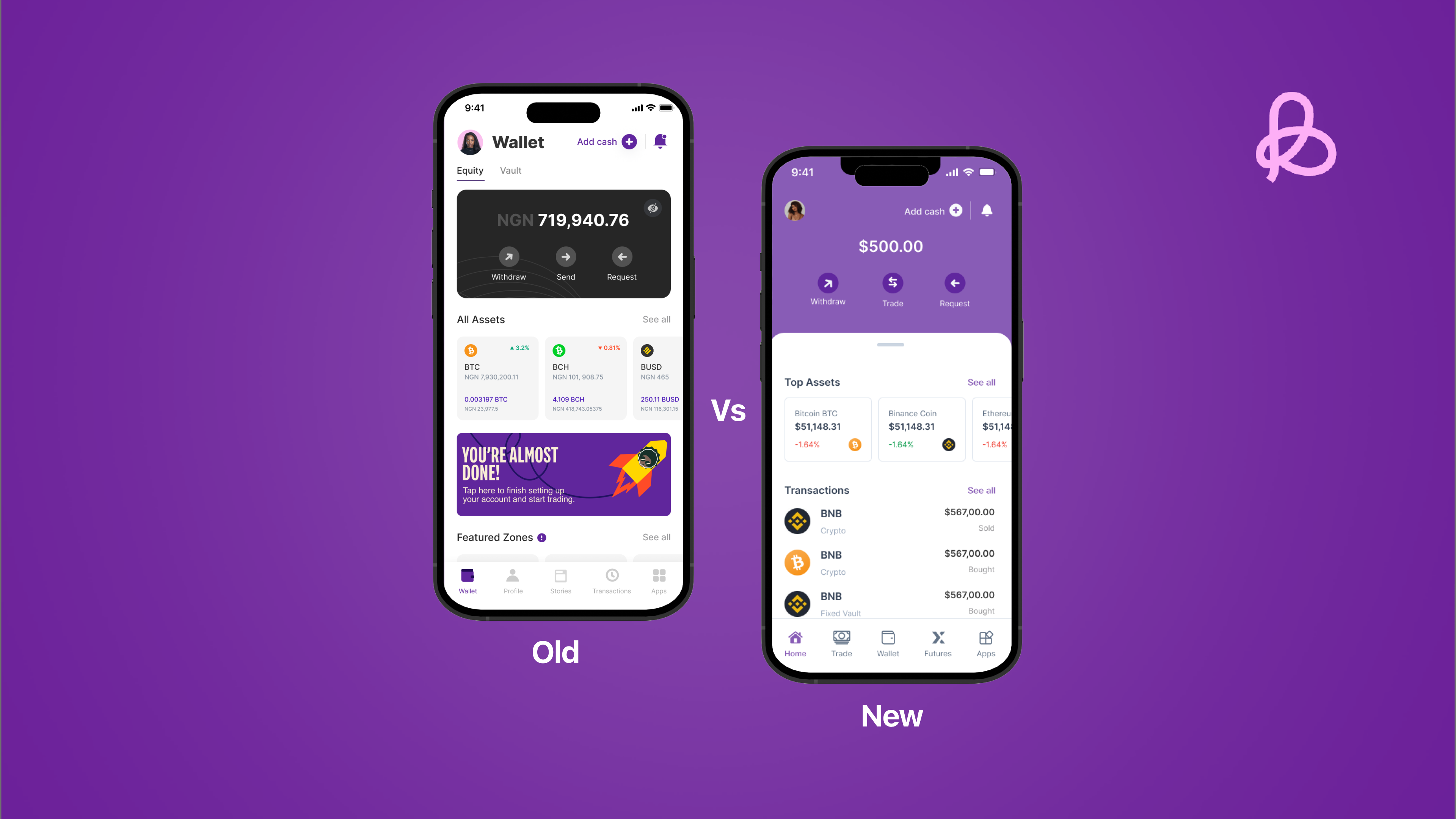 Introducing: A Better and Smoother Bundle

The Bundle app has been optimised to give users a better experience when trading crypto on Bundle. 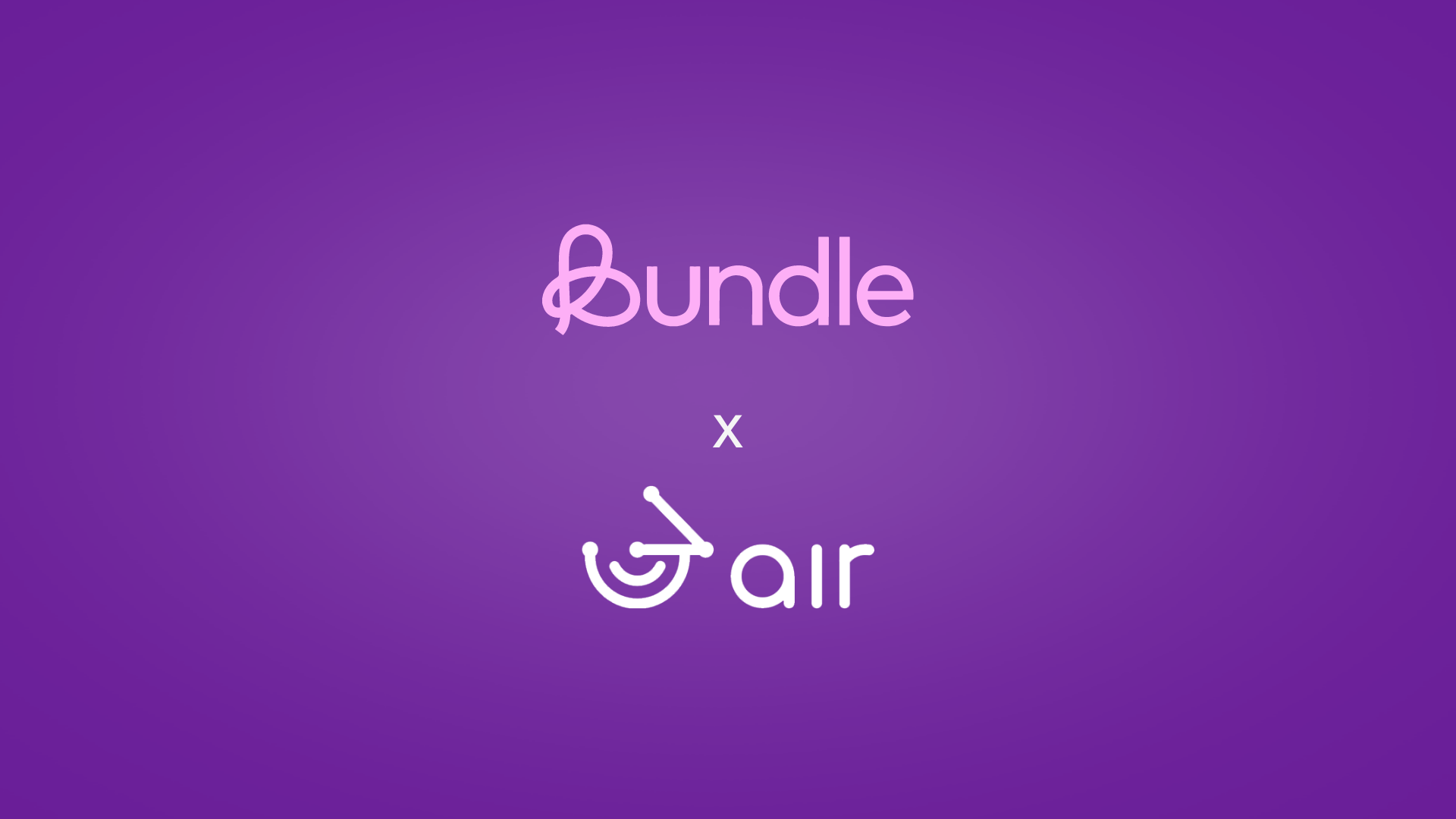 Bundle Partners With 3Air to Improve Internet Connectivity in Nigeria

Bundle is partnering with 3air, the world’s first blockchain platform that brings millions of unconnected users online and into blockchain and crypto. They also solve the connectivity issues faced in Africa using a proprietary solution that provides high-speed broadband internet wirelessly. 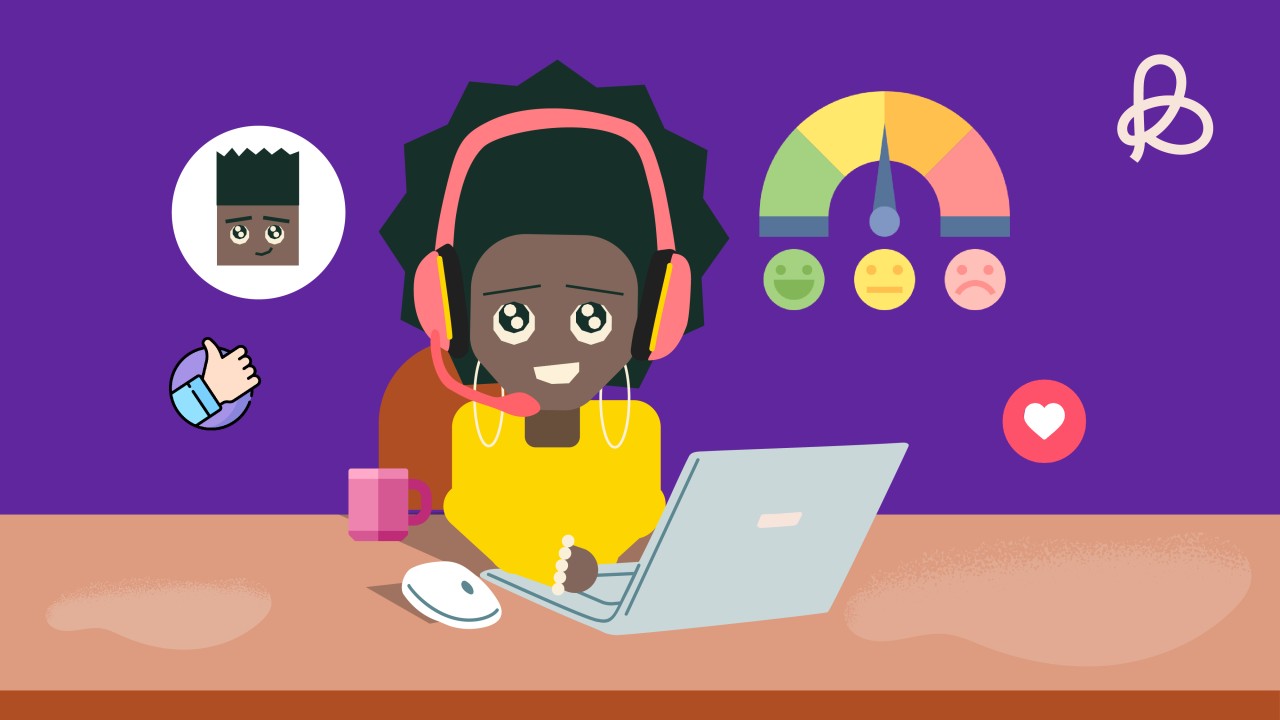 The Need for Customer Loyalty in a Digital World with Bundle CX Lead, Omoyemi Otitoju

Get the latest news about Crypto and Culture! We promise no spam, only bundles of joy.

Thank you! Your submission has been received!
Oops! Something went wrong while submitting the form.